I came home for Christmas and the first thing that struck when I entered my old bedroom was the jump back in time to my formative years as a skateboarder. Old boards on the wall and old magazines on the shelves. Here’s quick gallery of things that inspired me as a kid. 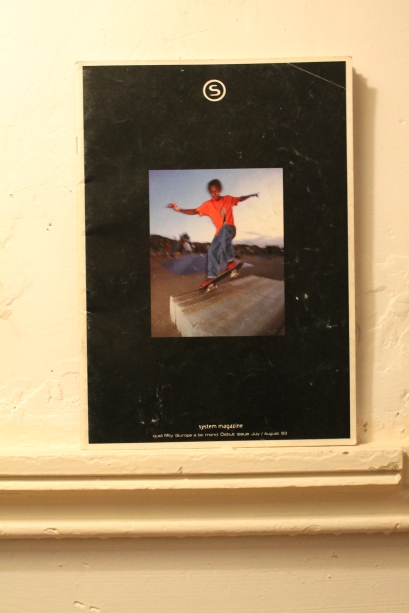 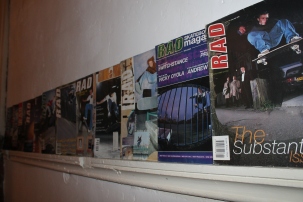 Old issues of Transworld Skateboarding Magazine including the infamous Guy Mariano and Eric Koston interview issue, and a sequence of Steve Berra not looking it.

Funny book for kids featuring Deathbox pro Wurzel introducing skateboarding to masses with a photo essay of his trip to a Southsea skatepark contest.

My Slap Magazine collection piled up. I wish this magazine still existed. Inspiration for future projects.

Cruiser boards are nothing new…

Before Isle there was Blueprint and before Blueprint there was Panic. UK Skateboard History 101. 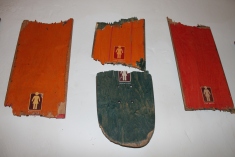