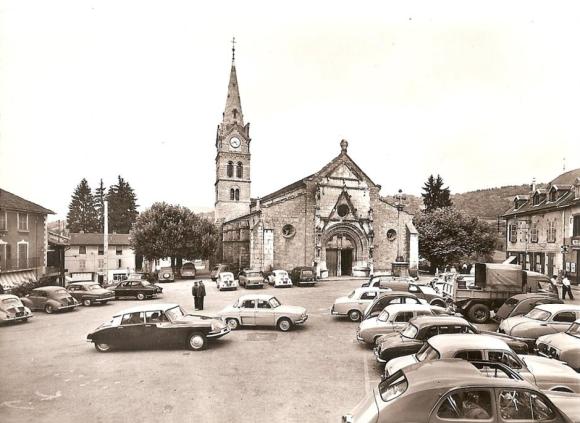 I received a message from a friend the other day explaining how she had read something I wrote a while ago about my adventures of moving to France, and the epic trek I made to school everyday (even Saturdays!) for almost 2 years. She had found the story on another of my previous blogs which I had failed to update for a long time. So, I dug the tale out of its dusty interweb cubby hole and spruce it up for a re-publish here.

It has been a goal of mine to write all about those golden years of living in a foreign country, but life throws so many other obstacles in your path that such an achievement is yet to become a reality…

The scene at the bus stop was like Vietnam Veterans at a Wham video shoot.

Click here to read More than a year in Provence – Planes, trains and automobiles